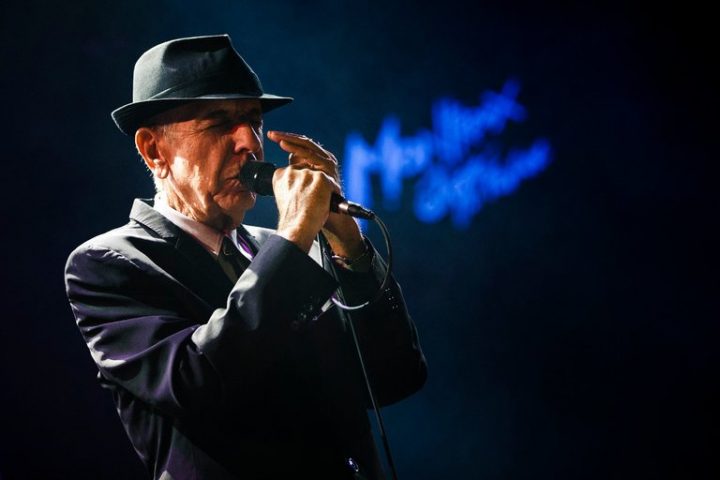 An Appraisal: Leonard Cohen, Master of Meanings and Incantatory Verse

Leonard Cohen, who was 82 when he died on Monday, was young once. That can be hard to remember after his years of public, silver-haired eminence: touring arenas while he was in his 70s and playing leisurely three-hour-plus shows that seemed to slow down time itself. He intoned his songs with serene gravity, revealing once again how carefully chiseled every one of his quatrains is. And with every line he shared, implicitly and in his lyrics, there was a humbling knowledge of mortality: one that grows even more significant on Mr. Cohen’s final studio album, “You Want It Darker,” which was released less than a month ago.