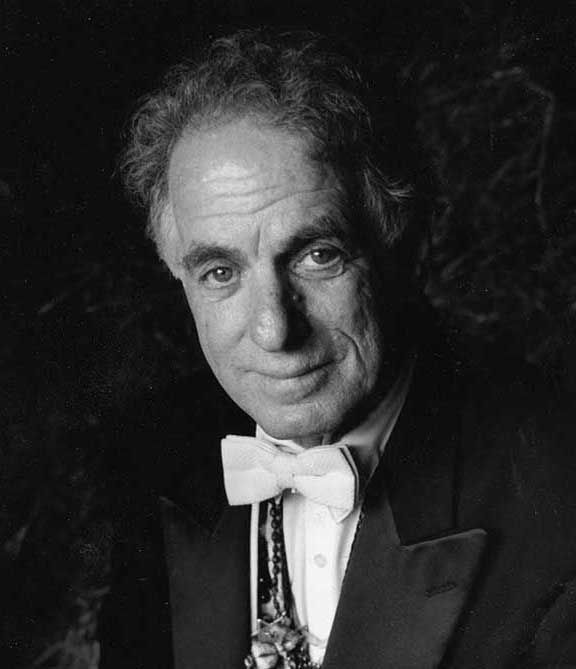 David Amram has composed more than 100 orchestral and chamber music works, written many scores for Broadway theater and film, including the classic scores for the films Splendor in The Grass and The Manchurian Candidate; two operas, including the groundbreaking Holocaust opera The Final Ingredient; and the score for the landmark 1959 documentary Pull My Daisy, narrated by novelist Jack Kerouac.