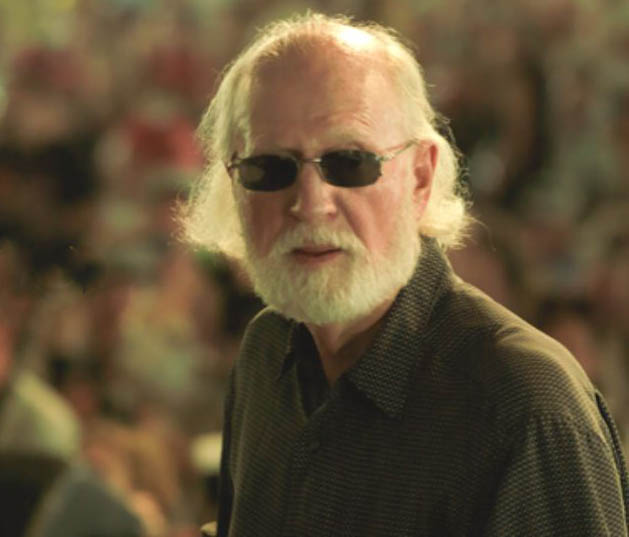 Mose Allison continues to write and perform all over the world. His songs have been covered by Van Morrison, John Mayall, The Who, The Clash, Eric Clapton, the Yardbirds, Elvis Costello and Bonnie Raitt to name a few. Van Morrison recorded a tribute album, Tell Me Something, The Songs of Mose Allison, on Verve Records, and rockers like Pete Townshend, Bonnie Raitt, Ray Davies and Bill Wyman of the Rolling Stones have frequently cited Mose Allison as a major influence.