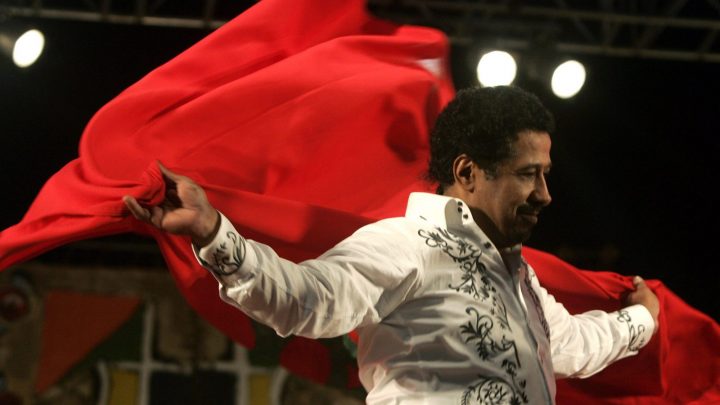 Algeria made an application last month to the UNESCO Intangible Heritage list to include Rai music as a uniquely Algerian Folk Music. Morocco, which annually holds the International Festival of Rai music in Oujda, announced that it was going to apply to UNESCO for the same last year. But the Moroccans never got around to it.

Source: Algeria and Morocco are arguing with UNESCO over who owns Rai music — Quartz